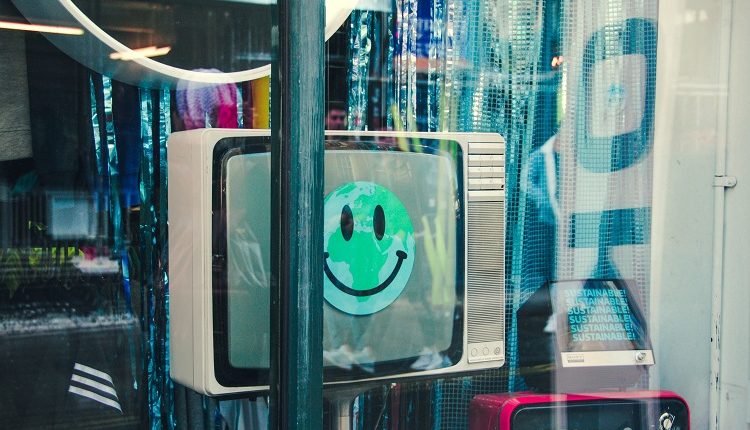 More and more people are having access to television and a lot of people nowadays are also able to access multiple channels via the satellite signals and even through cable channels. People are really making use of the information and the entertainment provided by television and who can argue with the fact that a lot of big companies are also making a lot of money because of the advertisements that they fund on various television stations. Even today, people are using the television in so many ways and in fact, the potential for television is expanding as we speak.

Information is essential, nowadays; no one can deny that information has become more of a need than a want for any human being. Our brains are bottomless pits which have an insatiable appetite for visual stimulus and information and though only a few know about the effects of television, we are actually persuaded, inclined, and attracted to various things that we see on the television each and every day. Although there are a lot of ways to access information, we are all hooked up with our television sets, billions and billions of eyes are constantly fixated to our television sets each and every time.

Nowadays, not only are products and services being promoted on the television each and every day, but television is also being utilized as a means to influence people as well. More and more people are being influenced and more and more people are subconsciously being swayed into making a decision because they are visually bombarded by subliminal messages or blatant advertisements on the television set. I see that the future of television will not only rely on its capability to inform people and educate us, it will also be a tool with which billions will be influenced. No wonder why there are a lot of politicians who also try to do campaigns on television and no wonder why powerful individuals also try to manipulate media to their advantage, this is because they know how powerful television is.

The future of television is definitely one which is bright and powerful, we are now seeing before or eyes, television being able to control us, our actions, our thoughts, and our capabilities. We are now seeing before our eyes how television can make money and how it can make an impact on our society. I really think that because of all these things, we will, later on, find a new and useful feature which can be done by the television that was previously unexplored. I feel that television is indeed very powerful and it also has the potential to connect different worlds. During the recent earthquakes, people were informed and nations all over the globe were able to see it happen in a matter of hours or even minutes.

Items to Consider While Hiring a Married Relationship Entertainment Assistance