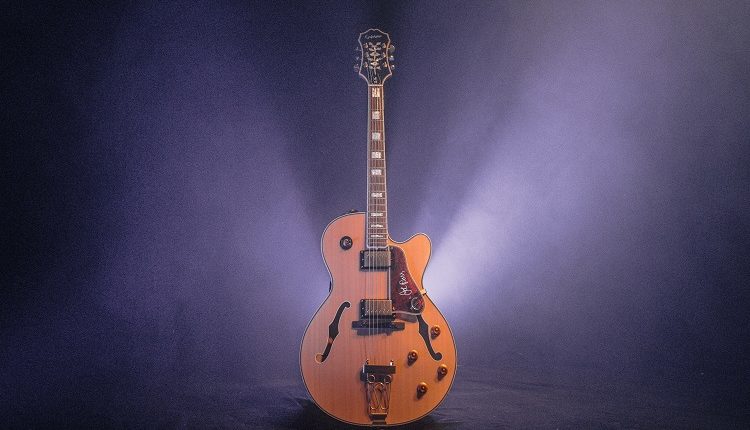 Usually, we practice repertoire and technique. Sometimes, we need a break. Here are five practice ideas that will greatly improve your musicianship, but also allow you to step away from your usual routine.

How To Buy A MIDI Keyboard

A MIDI keyboard is an electronic piano-like instrument that communicates with other MIDI equipment (computers, sound modules, other MIDI instruments, fog machines, etc.) via the MIDI protocol, which is a ubiquitous worldwide standard. These days, most electronic keyboards are MIDI compliant. (Many older keyboards, particularly pre-1990 or so, were not.)

Here are some of the issues to consider when choosing a MIDI keyboard.

Speakers. Some come with internal speakers, others require an external amplification system. The speakers add cost, weight, and size, and they are usually not sufficient for public performance. However, speakers are very handy when you are practicing or if it is primarily used for desktop usage, such as notation input.

Feel/action. Some keyboards have weighted keyboards and feel much like acoustic pianos. Others have a lighter, more plastic feel. There’s a wide spectrum. Non-weighted keys are cheaper. Weighted keys are more expensive and heavier. You might not be able to stand playing on anything else, though, so it’s critical to try it out in person before you buy it. Also, some are not touch-sensitive; banging on it as hard as you can make the same loudness as a light tap. So, make sure you are comfortable with how it feels and responds.

“Word endings can also be inflections, which indicate categories such as tense, person, and number. The inflection -ed can change a verb from present to past tense (walk/walked), and the inflection -s can indicate third-person singular concord with a subject. But inflections do not change the word class. Walk and walked are both verbs.”

Sounds The sounds included in the keyboard vary dramatically, from cheesy/tinny sounds to others that are difficult to distinguish from their actual instrumental counterparts. A MIDI “controller” has no internal sounds; it is intended to use the sound libraries of a sound module or computer. The included sounds might make a difference to you, but they are easily supplemented.

Other features. Many MIDI keyboards also have functions for recording, arranging, and automatically creating grooves. These capabilities have come a long way from the days of the old “foxtrot” button! What they can do will vary dramatically. Many have no features at all in this realm, and others let you program complex arrangements. Related to this is whether it can accept pedals.

A Rewarding and Fulfilling Life is Online Degrees Counseling

Getting an Online Bachelor Degree