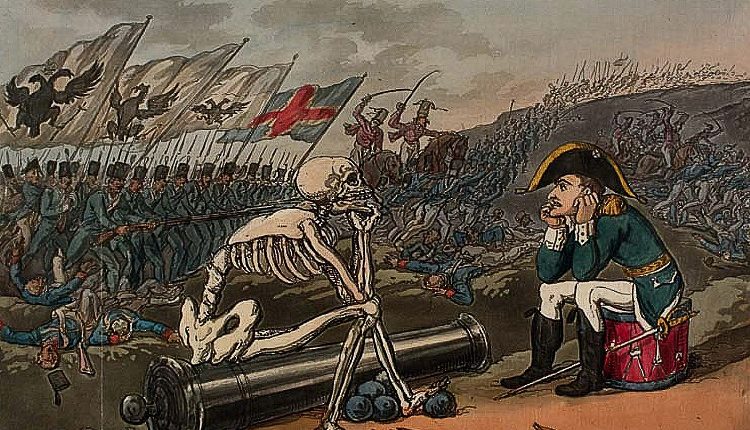 Modern British painting started after painters recognized the potential for artistic freedom in modernism. Realizing the possibilities in the art that artists such as Cezanne and other modernist masters made apparently, British modern artists looked to a home-grown form of expressive, modern, and direct way of painting.

An art that was direct, forward-looking, futuristic, and overtly modern germinated in the minds of Britain’s artists. Exciting possibilities from foreign shores, from French impressionism cubism, through to surrealism and the international style, free from convention stimulated British modern artists to explore their own interpretations.

Creative, individual, and overtly British, paintings by early London impressionists such as Walter Sickert led the way to a raft of creative modern artist absorbing cubism and futurism on the continent to develop Vorticism, with its aggressive geometric forms by artists such as David Bomberg.

The Bloomsbury Group furthered British art after the First World War, with abstraction becoming more and more important for British modern artists in the 1930s onwards. Ben Nicholson and the St Ives artists initiated the turn to more modern, abstract paintings with a focus on form.

In the aftermath of World War II, the flowering of modern landscape painters such as Terry Frost, Peter Lanyon, Patrick Heron, and Ivon Hitchens created highly individual, abstract, and expressive paintings born out of the pre-war St Ives tradition.

Artists such as Francis Bacon and Lucien Freud were/are firstly interested in their experience of reality, with abstraction a lesser concern and indeed their work can be seen in opposition to American abstract expressionist painters of their time.

In the mid-1950s, the Beaux-Arts Quartet group of painters produced social realist art based on ordinary life, often known as the Kitchen Sink painters.

Later modern British painters such as David Hockney and Peter Blake are individual British artists whose work was influenced by American-led Pop art starting in the 1960′s. The advance of painting towards conceptual art of the late 60′s and 70′s marked the close of the Modern British period.

Many of the modern British artists are still producing wonderful work after long, distinguished careers with artists like Frank Auerbach, Leon Kossoff, and Lucian Freud.

Items to Consider While Hiring a Married Relationship Entertainment Assistance