The Smell of Avian Influenza 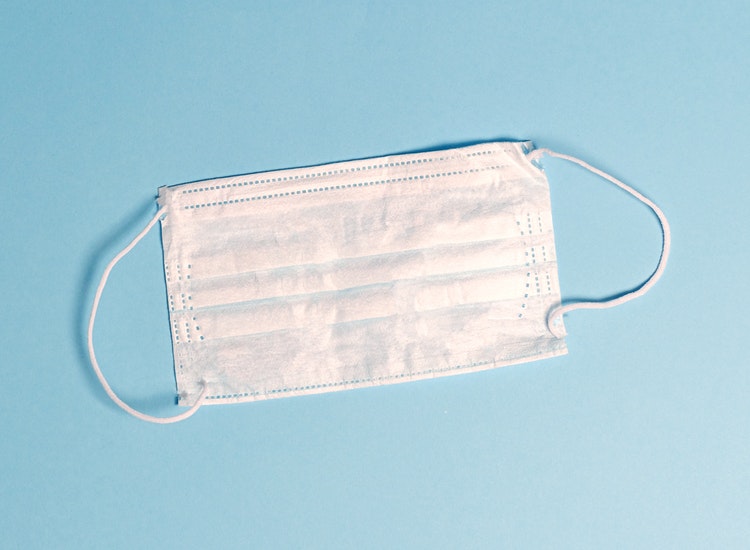 After intensive training, laboratory mice to distinguish the smell of droppings from birds infected by the avian influenza virus from those of healthy birds. This skill could be transposed to the dogs and maybe the machines to detect early places where the disease occurs.

Imagine that instead of a bad blood test, a friendly dog is able, you sniff, whether you are suffering from a disease… During the 240th Congress semi-annual American Chemical Society, scientists at the Monell Chemical Senses Center have displayed their results, new and very promising, which might make this absurd idea potentially feasible.

The dogs were indeed a smell from 10,000 to 20,000 times more sensitive than ours. They can follow and track animals, detect drugs hidden in a car, or find a corpse buried underground. This performance has led researchers to recognize imagine doing the best friend of human odors specific diseases.

They were first tested with mammals more easily manipulated but whose flair is excellent laboratory mice. The rodents were placed in a Y-shaped maze within every branch, samples of droppings from birds infected by the virus of avian flu or bird droppings healthy. When mice infected droppings spotted in reward, water was given them to quench their thirst. Otherwise, no award was not given to them.

A force of hundreds of tests, the mice learned to go straight to infected droppings (90% efficiency). To check the validity of the experiment, it was repeated with new samples, and double-blind, where even the experimenter did not know which sample was infected. In these conditions, the efficacy is convincing, with 77% success.

If rodents can do it, dogs should also be able to benefit, not least, be easier to leash the mouse … A driving force, they could be used as a tool to determine, sniffing bird feces, soil or the environment, the presence of avian influenza virus. This would monitor the progress of the epidemic in the early stages where human cases have not yet declared and protect the population accordingly.

But for now, the identification of the molecule or mixture of molecules has not been successful and seems very complicated to achieve. It appears that the rodent’s nose does not detect the virus itself but rather the molecules synthesized upon activation of the immune system. Anyway, it is likely that a smell can detect the notified component present in very small quantities, so that automated systems including the detection threshold is usually quite high, can not get there.

These data indicate that the disease can be diagnosed by other means than conventional analysis. Doctors also use their senses to detect such ketoacidosis (a complication of diabetes, causing a smell of acetone). Thus, certain diseases cause the appearance of natural molecules that can be fragrant. It is not impossible if man and machine are not able to use the term smell of dogs to detect the presence of many other diseases in patients.

Signs and Symptoms to Getting a Brandon Sleep Test

The Causes of Excessive Tiredness