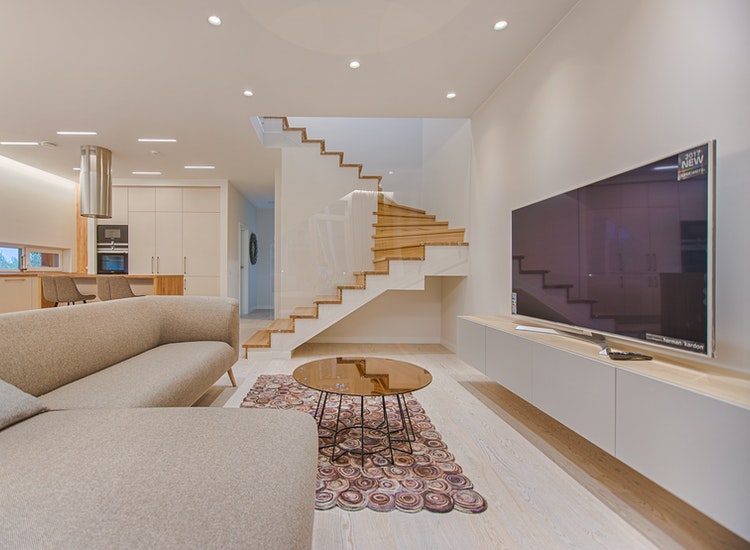 The manufacturer put on streaming, digital hub function, and location of the content.

Since 2007, the Apple TV has long sought and still has not found its audience, in the UK at least. Various reasons: its price first, then its compact, low catalog of video content on the Store UK to continue, and the requirement to synchronize your Apple TV with their computers to finish.

Without that guarantee its success for the future, Apple provides at least answers to these elements.??

The first point, the price is seriously lowered. It rises from 380 USD in 2007 to 150 USD today. Secondly, although relatively small, the Apple TV box seemed a bit too big to sit next to a TV or a DVD player. The new Apple TV is extremely compact, 80% smaller than its predecessor, with dimensions that are held in one hand (2.29 x 9.91 x 9.91 cm). A compact, made possible through the use of the chip Apple A4 (present in the iPad, the iPhone 4, and the latest version of the iPod touch), energy-efficient. ?

However, the analysis does not mean starvation, found the back of the camera an HDMI, and S / PDIF, and an Ethernet jack Megabit Ethernet (10/100), and more compatible Wi-Fi (802.11 b, g, and n) and a micro-USB port (for technical assistance). A normal USB port might have been able to afford to connect a hard drive … But this is not Apple’s policy.

Thirdly, the issue of the catalog of movies, series, and HD or SD. If the latter has grown in the UK, nevertheless there is still much to be done for it to become as interesting as other UK VOD offerings, not to mention the services available in the U.S. just like Netflix.

However, and this is the fourth point when this problem will be solved, the Apple TV is now focusing on all streaming live, without the hassle of synchronization. This will use iTunes 10 (or higher). The streaming may then be made directly from the Internet through a special interface (leased content on the iTunes Store, YouTube video, etc..) Or from your computer (music library, video, and photo).

Apple will soon offer even an application to “stream” the content on an iPhone or iPod touch iPad to the Apple TV. This will use technology AirPlay, formerly known as AirTunes, which was confined to connect your Apple TV to your computer. Mobile devices will Apple do not only remote, as will another application already available, Remote.??

Apple will have to work hard to expand its rental offer. The rates quoted are correct in the case of recent films: 3.80 USD standard version, 5 USD in HD. Once the rented movie, you have 30 days to watch it and only 24 hours if you started reading.

There remains the question of the power of the chip Apple A4. Will it be able to decode on the fly from HD video? In principle yes, provided it is not here for Full HD (1080p) but HD 720p. So much for your latest 42-inch …

Both domestic hub for local content present on your computers and mobile devices, Apple, and bridgehead rental Apple’s online, accessible directly from the Apple TV, this new attempt of intrusion Apple in the show is appealing. Starting with its price much more attractive. However, the Apple TV will have to prove that despite his passive terminal consultation, it can provide enough content in our living rooms to deserve care. To do this, Apple will fight hard against other VOD offerings.

Introducing This New Eat at Restaurants at Allston